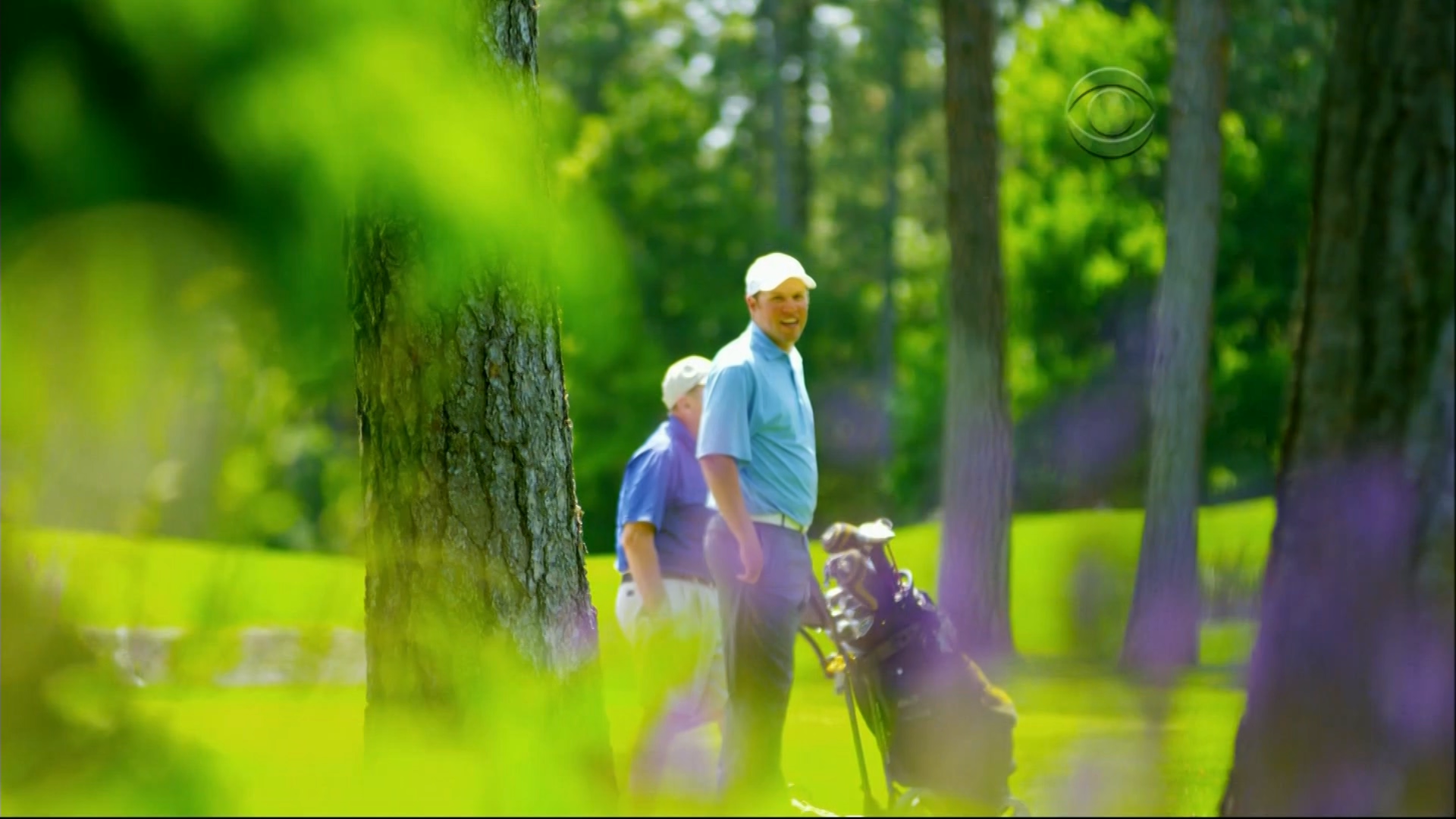 Corey Prugh is a professional golfer from Spokane, Washington that has hopes of playing on the PGA Tour.  His family is deeply rooted in the PGA, with his father Steve, as a head golf pro at a country club, his mom Susan, is a rules official, his sister Hillary, played golf at Montana state, and his brother Alex, plays on the PGA tour.

azPTP produced this piece for “The Road to the PGA Championship” for CBS Sports as an introduction for Corey during live coverage of the event.    azPTP traveled from their headquarters in Phoenix, Arizona to the pacific northwest to capture the story in dynamic 5K resolution video with the Red Epic digital cinema camera.