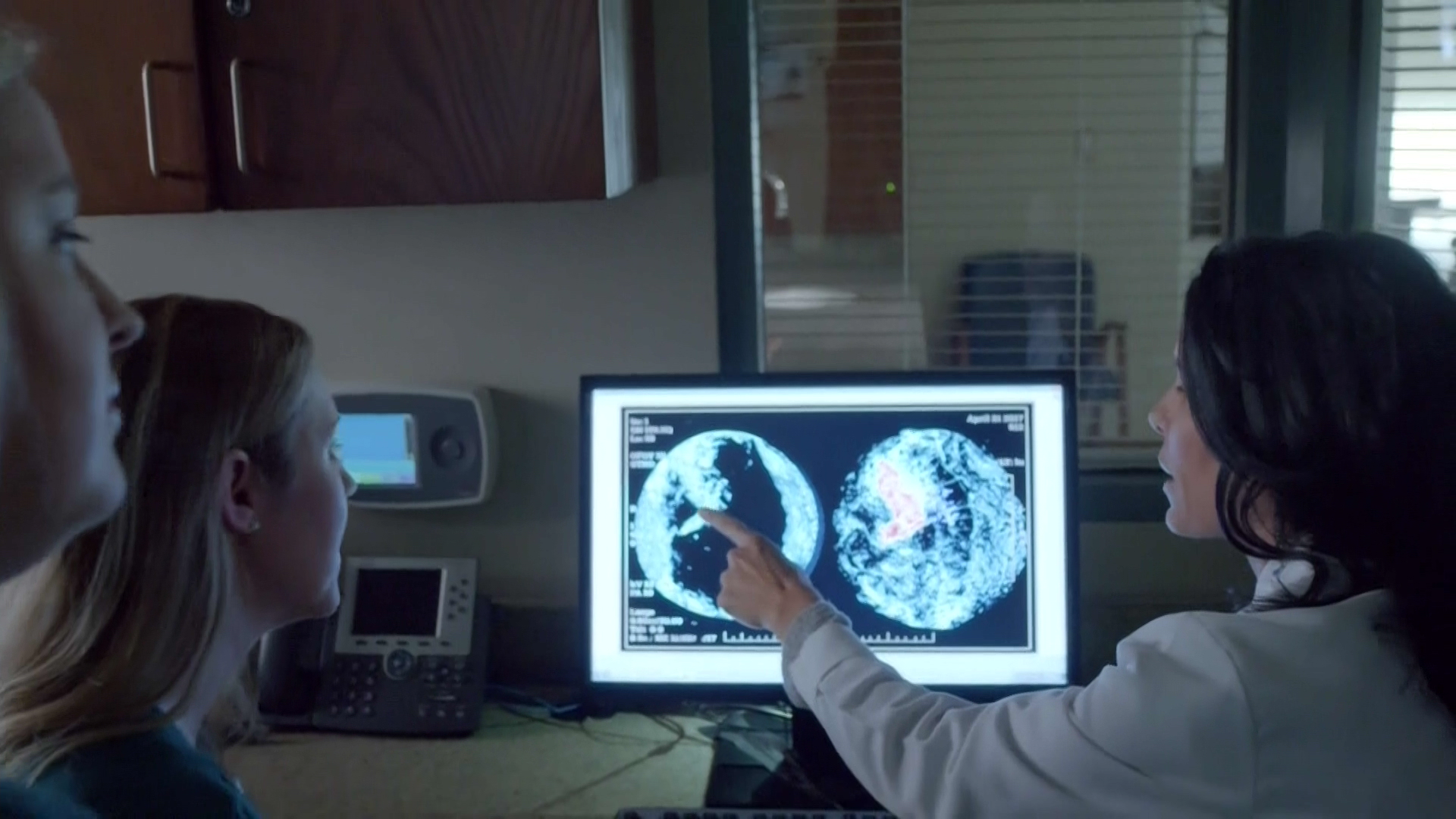 The evolution of cancer is here!  Cancer Treatment Centers of America lead the way for patient care and research. It takes a team of experts to fight cancer.

It also takes a team to create terrific content.  azPTP participated in creating their national commercials.  We aided in creating both thirty-second and sixty-second commercials to air during prime time network programming.

Tech Specs:
A Sony F55 and Zeiss prime lenses captured the material.  These spots relied on the use of Steadicam to create their look.  Wireless Focus/Iris controls by RT Motion were utilized as well.